How to Make a Felt Snake Toy

Last week, I made my nephew a safari-themed mobile. My brother had looked at a few on Etsy that he liked, but they were quite costly. He asked if I would be able to make one. It was super easy and it turned out pretty cute. The entire mobile costs less than $5 to make! Each animal costs less than $1 to make!
Today, I will show you how to make the snake. I made mine yellow and black, but you can make yours any color that you want. 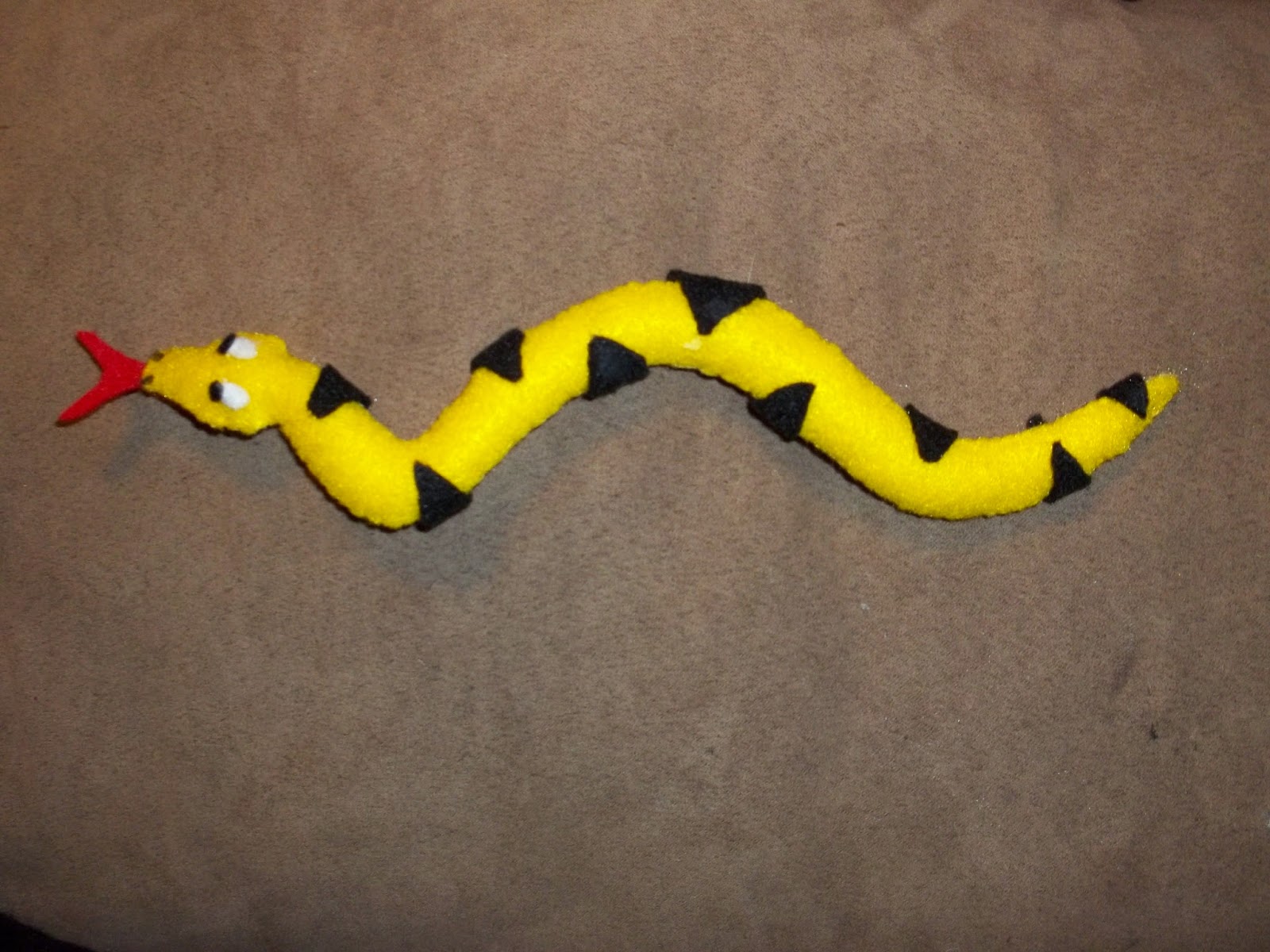 Step 1. Make a template. I just drew up a template on my own for this one. It was just a long body and then the head, so there is not much to it. I am not artsy at all, so you may want to come up with your own ideas. Here is pdf file of the snake template that I used. 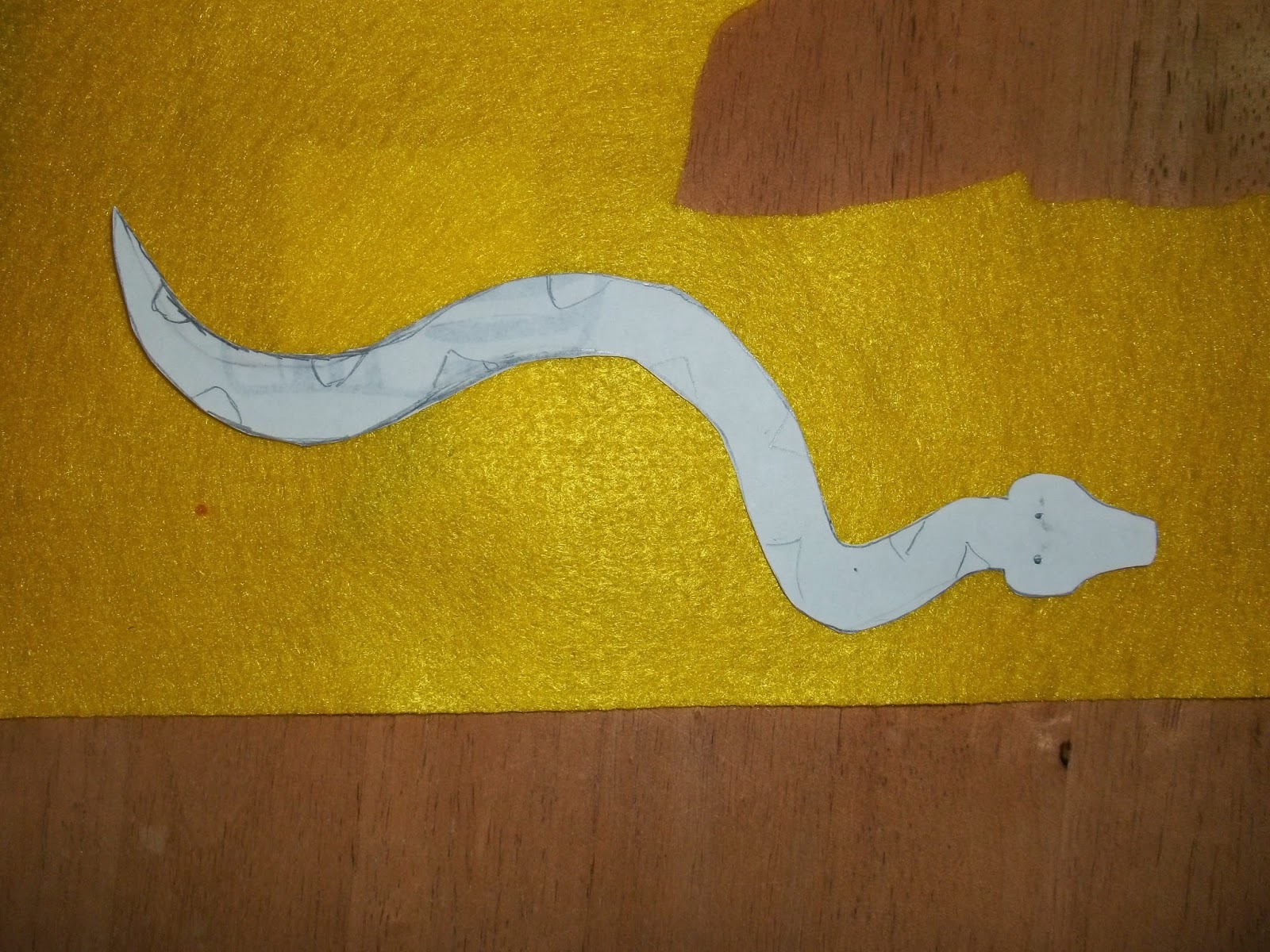 Step 2. Using your template, cut the snake out of the felt. I did find that it was a little easier to cut out the template if I pinned the template to the felt and then cut around it. 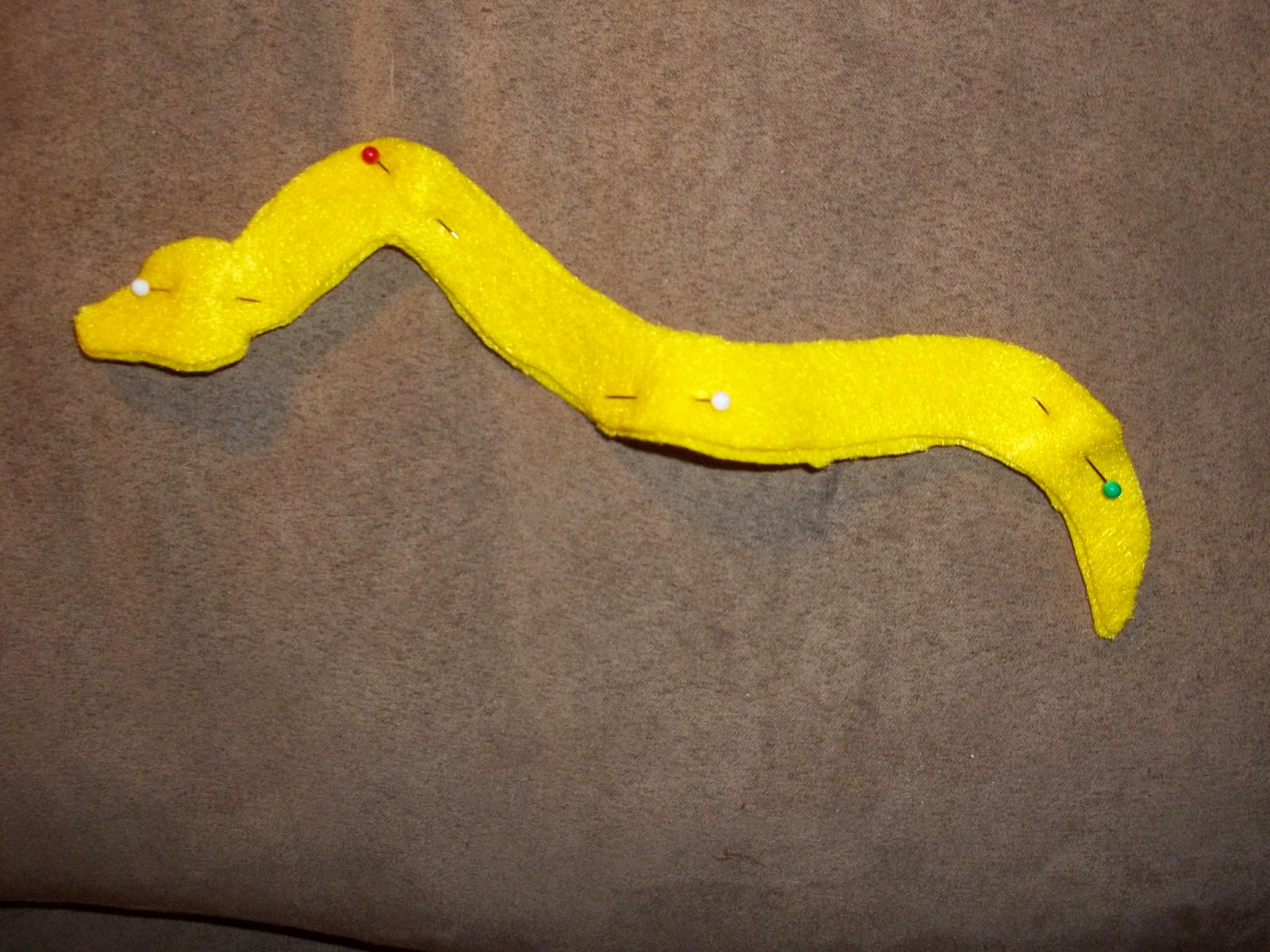 Step 3. Staying close to the edges, sew around the entire body. When sewing the head, place the tongue and sew it in place. Be sure to leave an open space to put in the stuffing.

Step 5. Once you are happy with the amount of stuffing, sew the hole shut. 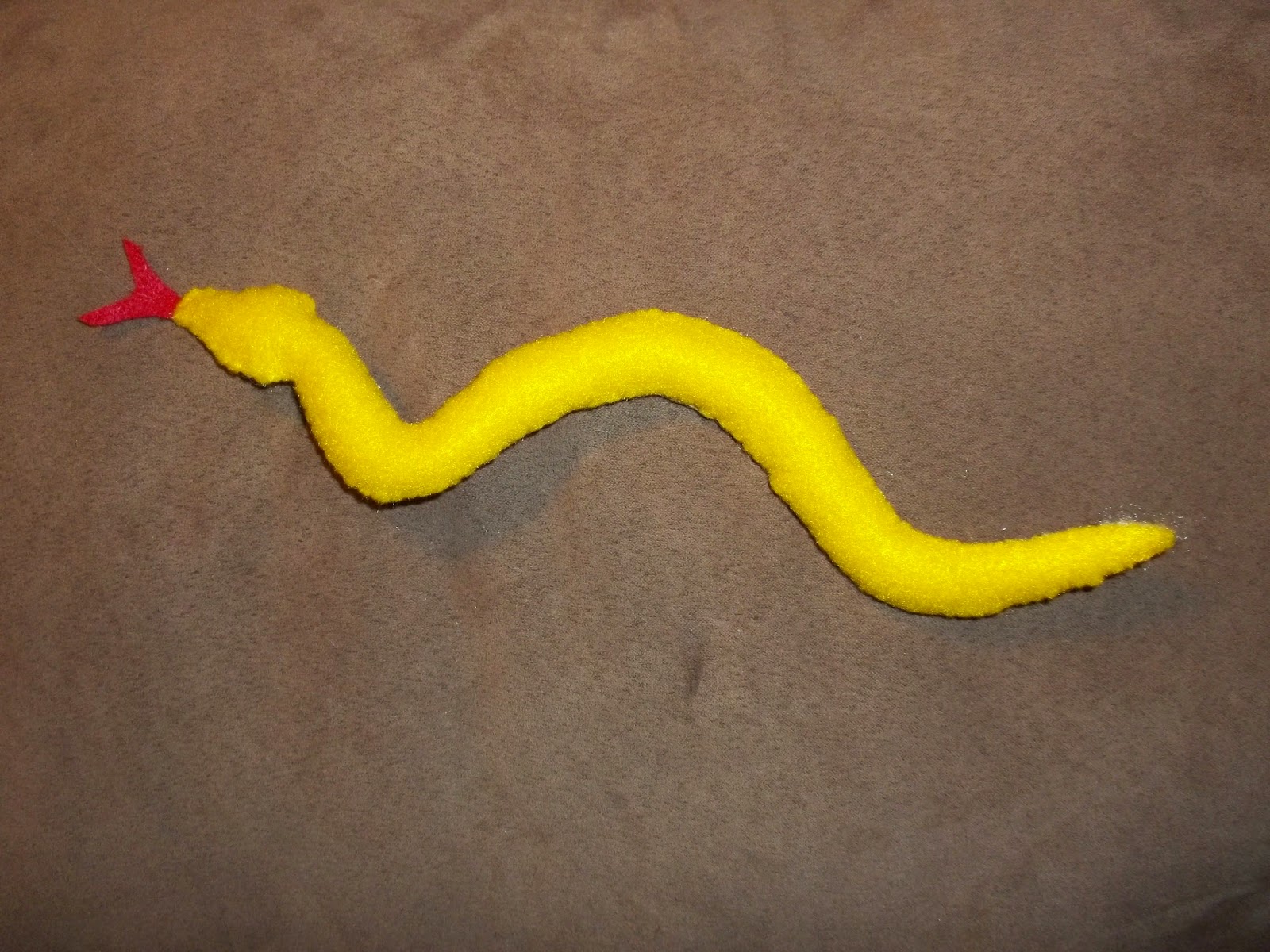 Step 6. Glue or sew on the eyes. I did not make a template for the eyes, because they are just ovals. However, you might choose to use safety eyes or googly eyes or whatever you want.

Step 7. Glue or sew on any markings that you choose to give your snake.

Step 8. I just drew on the nostrils with a Sharpie, but you could also embroider it or even make them out of felt.

I think this snake turned out pretty cute. These felt animals would also make great toys or even decorations. You could also skip the stuffing and use them as embellishments.

We now have an elephant, lion, giraffe, monkey, and snake. Tomorrow, I will show you how to make these animals into a mobile.

Jaime of all Trades

Here is where you can find me!

Check me out on Hometalk! 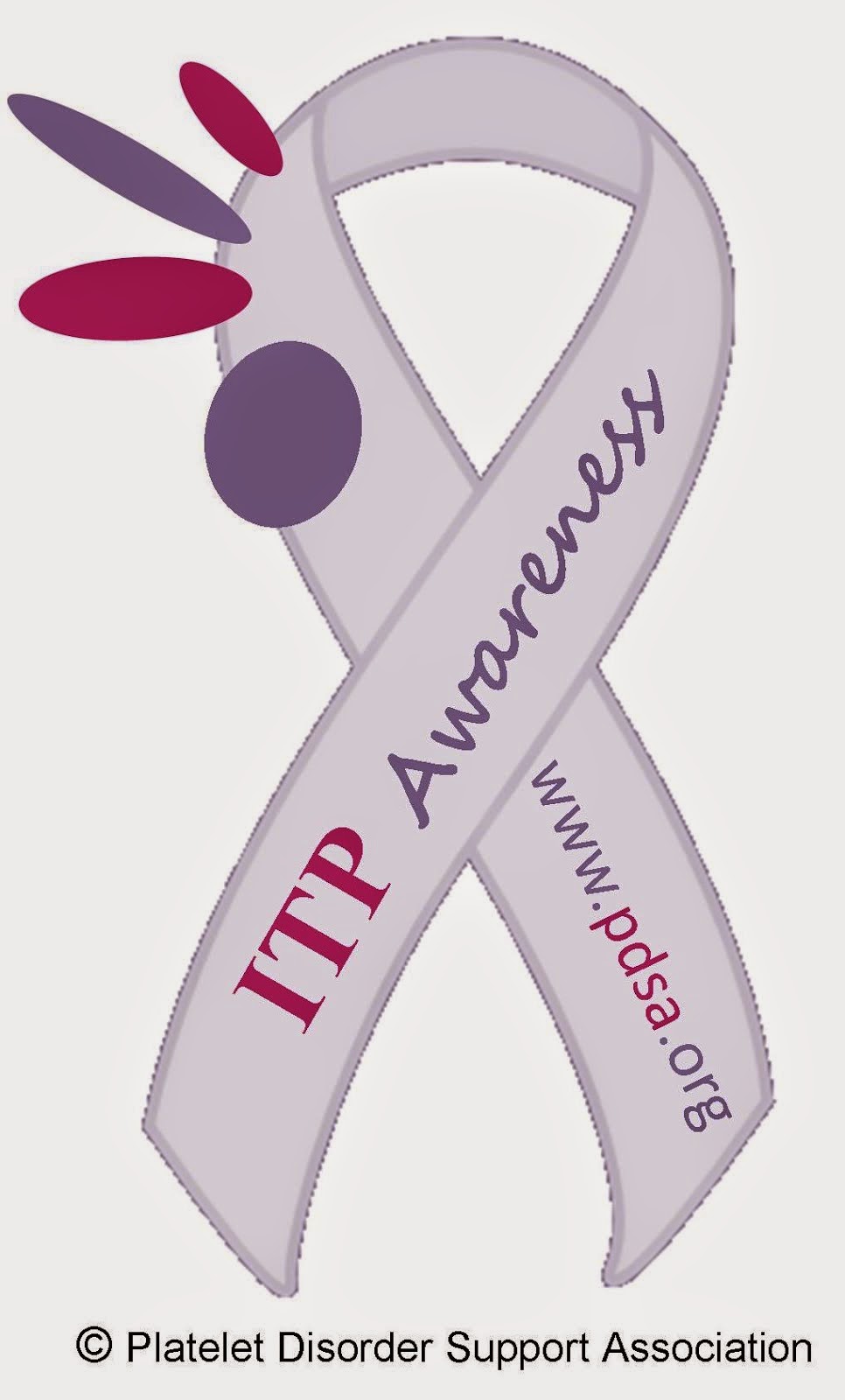